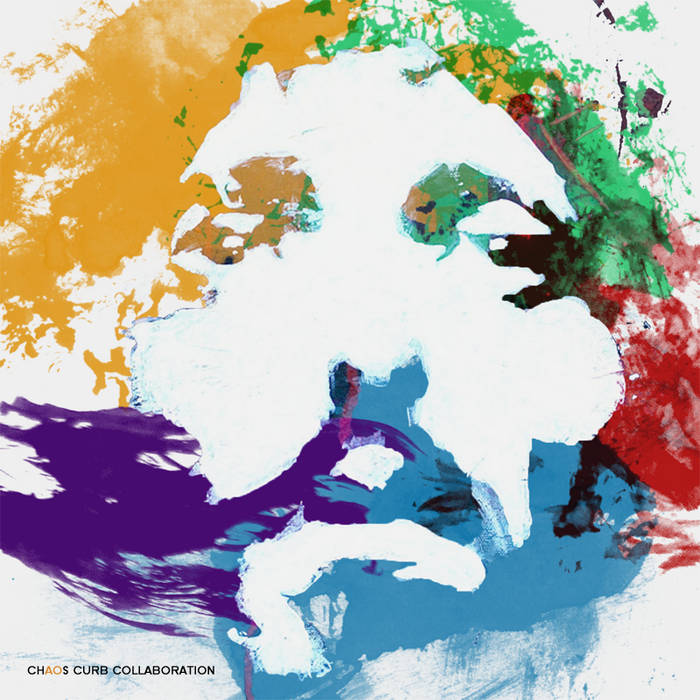 “A hugely inventive album ... brings us a head-spinning variety of sounds ... and does so with a creative flourish
that few recent albums have got near to accomplishing... An invigoratingly eclectic album that works as a
collection of modern congregational songs but stays well clear of cookie-cutter arrangements....And if all this
creative dexterity wasn't enough... also reflects a desire to see the worshipping Church commit to social action...
A powerful message, a groundbreaking album. 10/10” crossrhythms.co.uk

"It's not just the tunes that offer something different but there is lyrical diversity far away from predictable
refrains...this attempt at creativity is a rare success. 4/5" Christianity Magazine

“If Chaos Curb want to challenge Christians to start thinking outside of the modern worship bubble they’ve done
a fantastic job... these guys aren’t just talented musicians or a band that’s nice to listen to, they are desperately
needed. There aren’t many bands that exist with such a clear focus to communicate sense of community in
worship or a desire to shake up the Christian music industry. Chaos Curb do both those things. And they do them
with considerable style. 9/10” ‘Best debut album of 2012’ Christian.co.uk

“This is definitely unlike anything I’ve ever heard before. The passion in the lyrics and the intensity and diversity of
the music make for a unique album that will have your head nodding to the groovy beats while at the same time
offering lyrics and concepts that will challenge, inspire and lead us into worship. 4/5” m-briomusic.com

The ten tracks on this debut album include contributors from a wide range of backgrounds in the UK Christian music fraternity. These include Tim Alford and Gareth Hutchinson, formerly of [dweeb], Marc James of Verra Cruz, Tim Jupp formerly of Delirious, Deborah Hartup of The Burn Band (Vineyard), Paul Oakley, Sam Lane (Vineyard) and all the members of BOSH. Produced by David Evans and David Griffiths, this is an album touching on some different genres and grooves, but united in it's aims.

The Collaboration is just a part of a wider project called Chaos Curb which 'loves God and people through deed and song'.