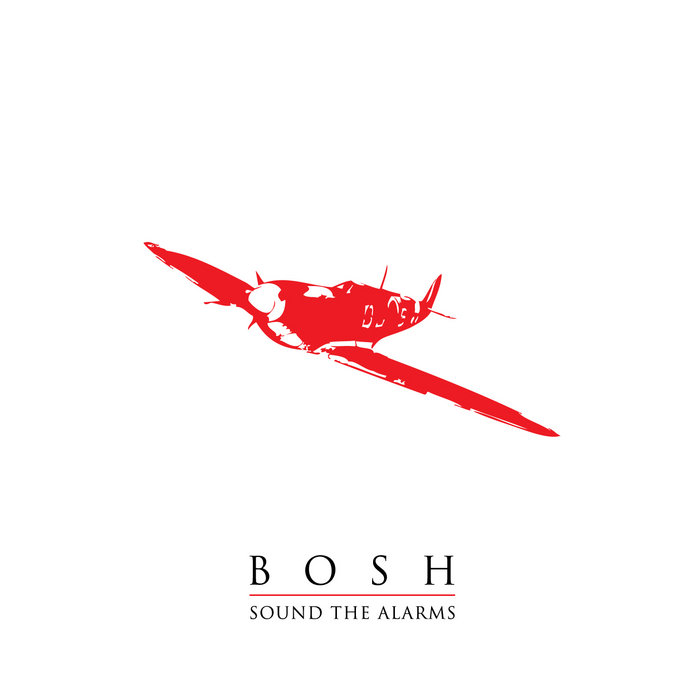 After years of gigging and recording BOSH headed into the studio in September 2007 knowing it was time to create their flagship album. This would be a curious crossover between a best of from all their previous work, and a debut full studio album. BOSH released the finished product at Nth Fest and launched the album with a jubilant home-town show at Bournemouth's Pier Theatre in the Spring of 2008.

Hailed by some critics as a 'classic' and given 10/10's - Sound The Alarms has shifted 1000's of copies and reached many corners of the globe. This was BOSH finally nailing their sound and setting the bar for themselves, which would be followed by The Gloaming Hour the following year.

Engineered, Produced and Mixed by Steve Ennever (Except 'There Is', Paul Burton).